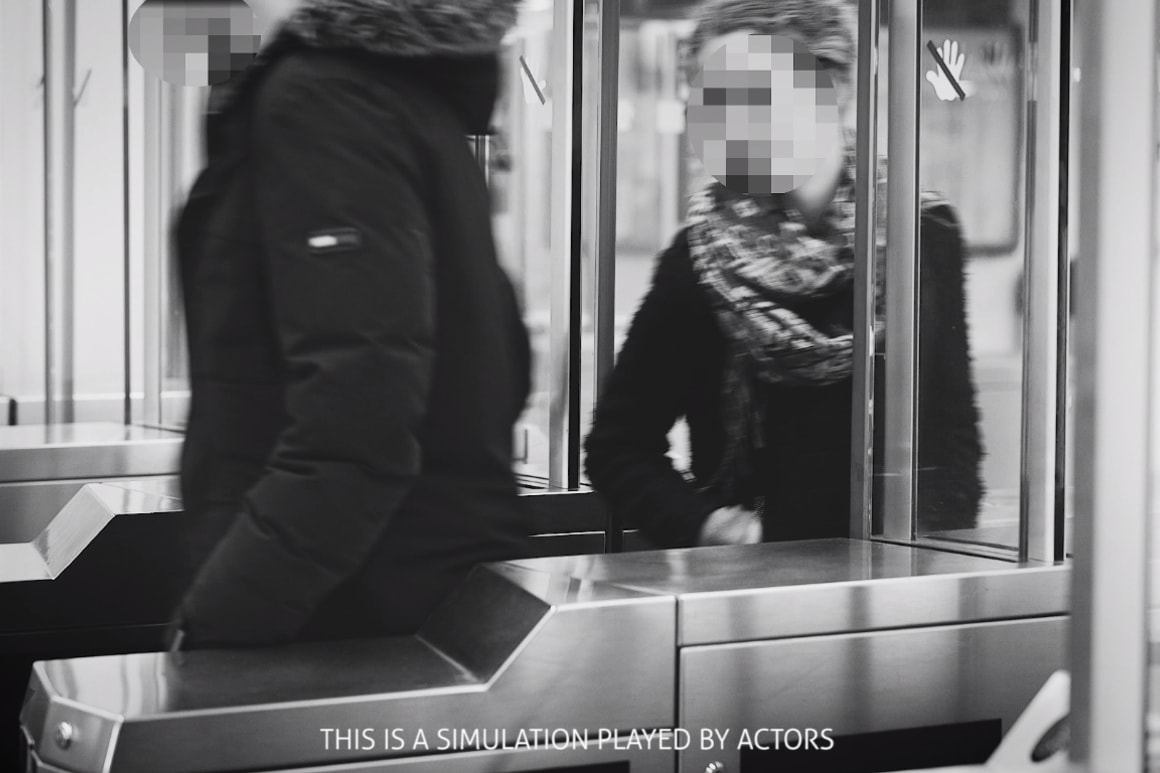 Fare evasion (travelling without a valid ticket) is a serious problem affecting public transport worldwide. Not only does it cause significant revenue losses for transport operators, but also creates a feeling of unfairness and unease among paying passengers.

During the Covid-19 pandemic, reduced ticket inspections led to an increase in fare evasion rates at most transit networks.

DETECTOR is a real-time AI video analytics system that helps to tackle fare evasion using a selective approach. It enables ticket inspectors to run focused inspections, and provides statistical data that transit managers can use to plan informed operational, safety, and security strategies. 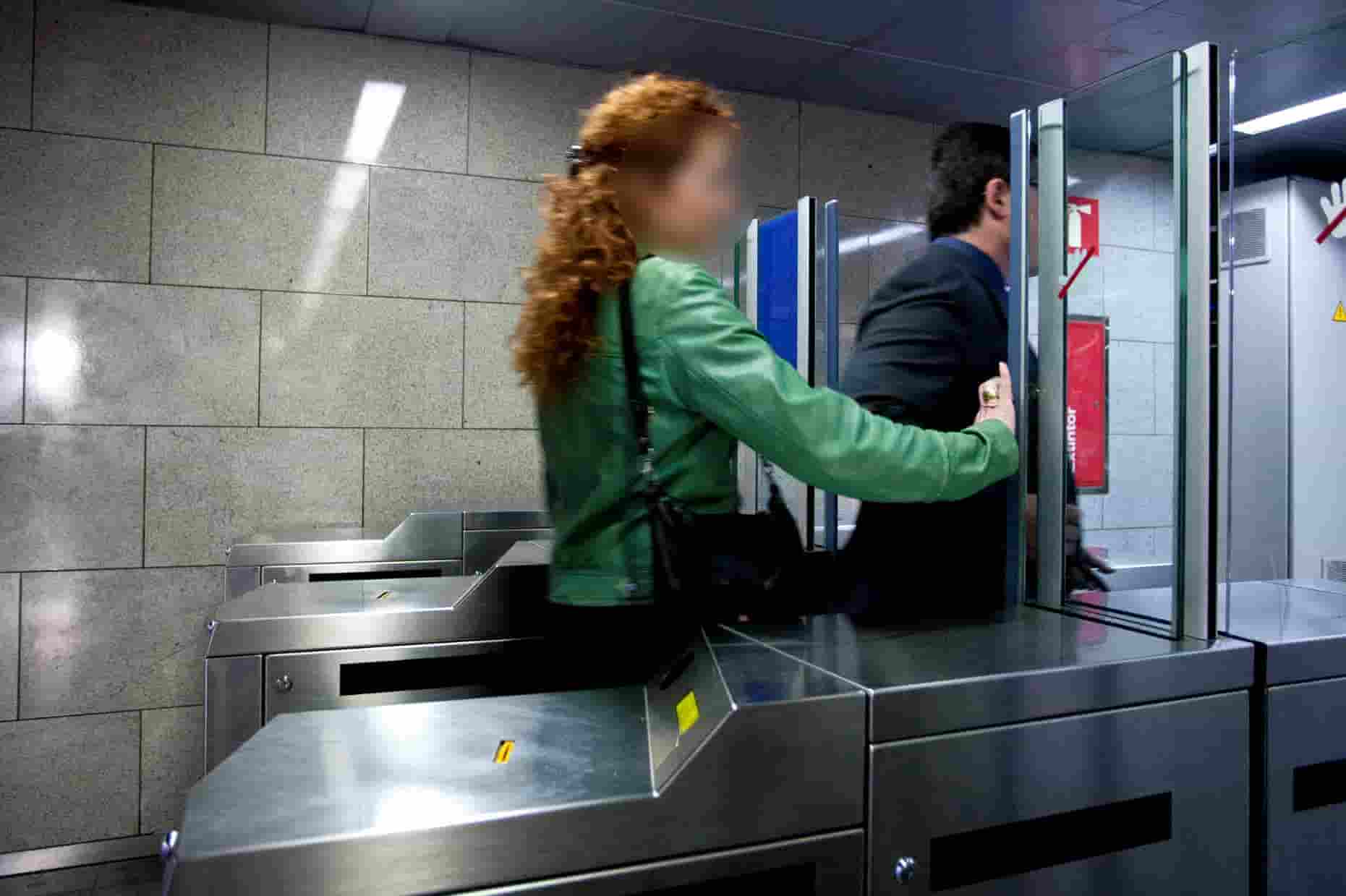 A camera above the ticket barrier feeds images to DETECTOR’s AI-engine, which detects fare infractions. 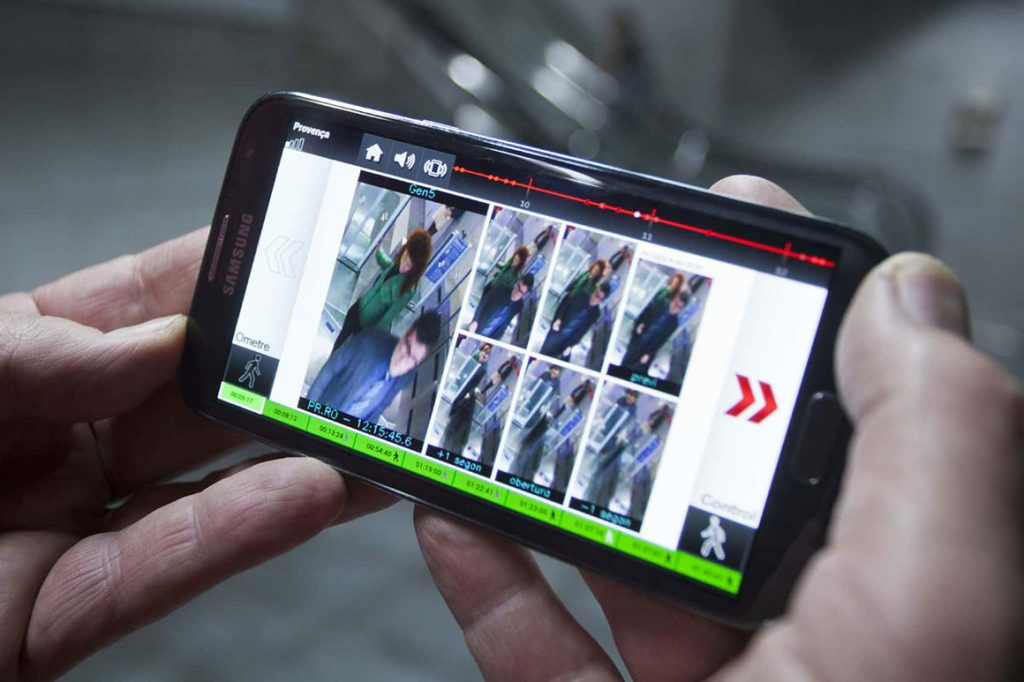 The system alerts in real-time, forwarding screenshots of the fare infraction to the app installed on the smartphones of ticket inspectors. 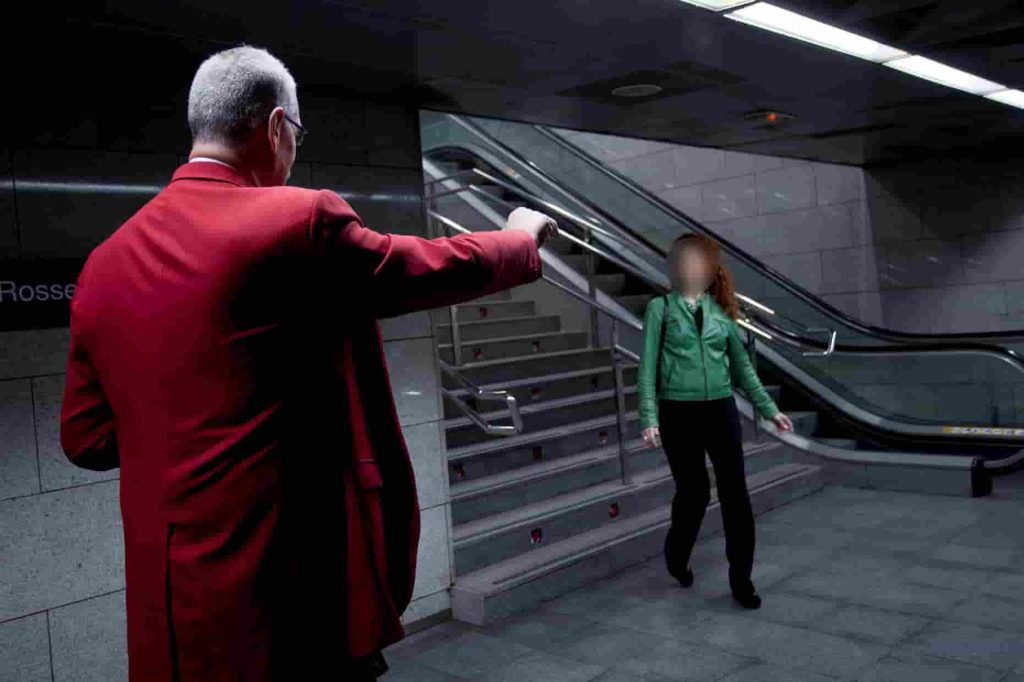 The system feeds back the outcome of the fare infraction, so that other inspectors can see it in real-time, allowing for coordinated ticket checks. 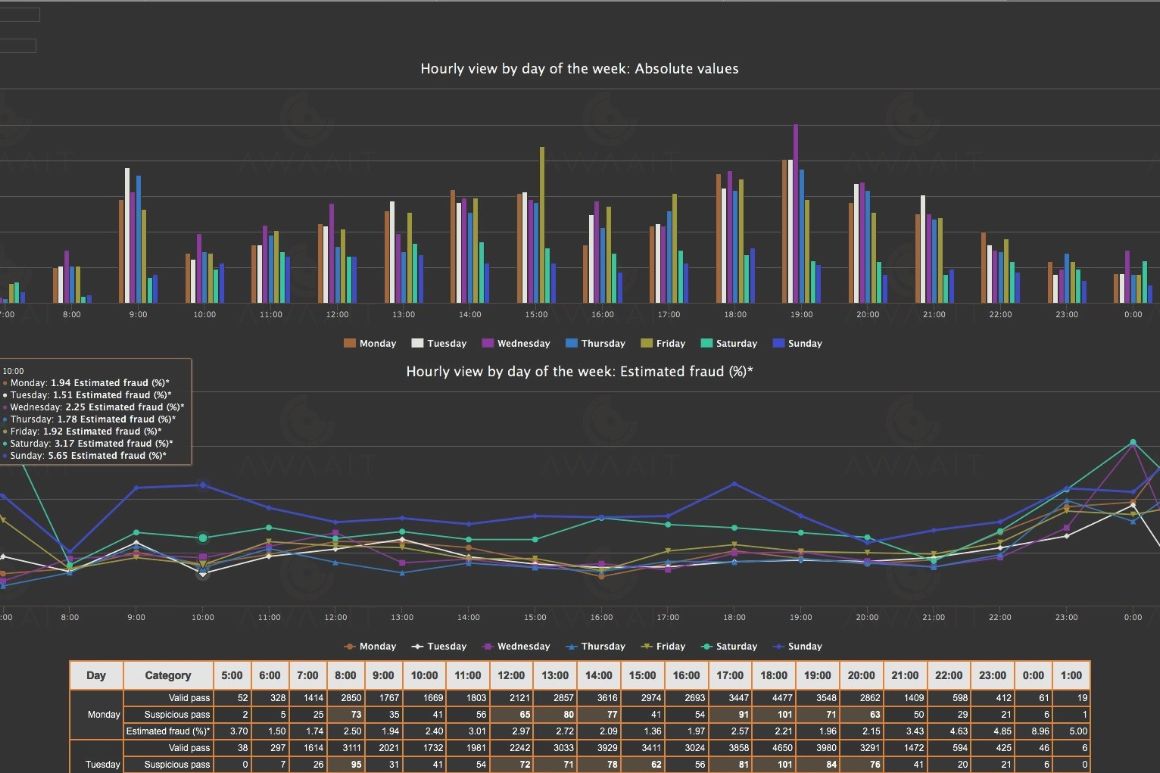 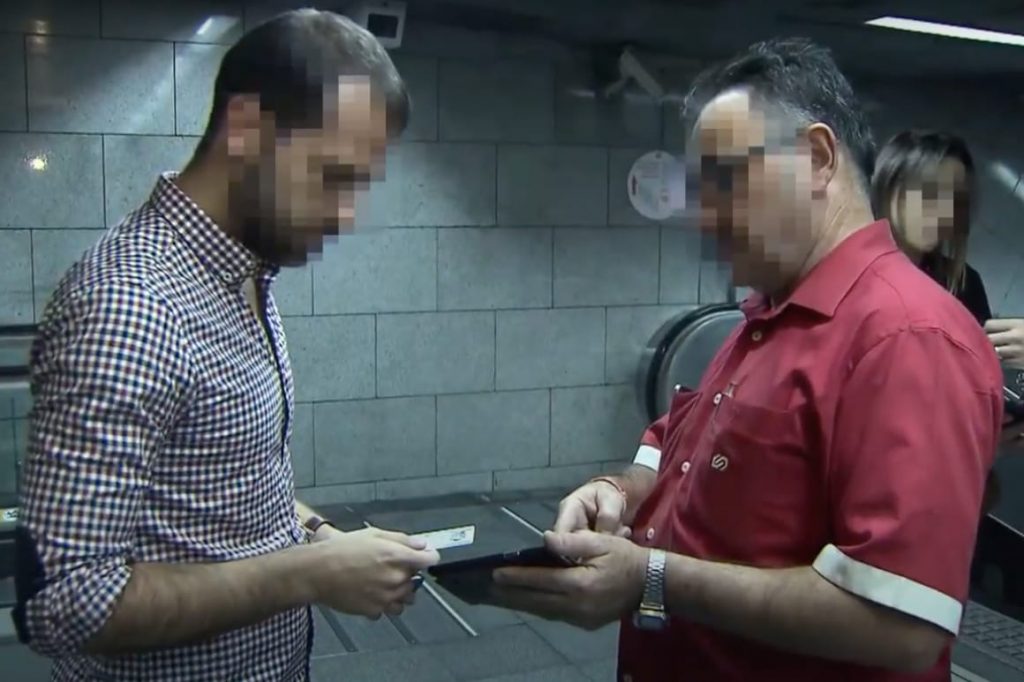 This minimises control inconveniences for paying passengers, allowing interventions during rush-hours without interrupting the passenger flow

In the context of Covid-19, selectively approaching only fare evaders decreases interactions between ticket inspectors and passengers, therefore reducing the risk of virus spread

Initially developed in Barcelona, DETECTOR has been successfully tested at operators in five countries and is now operational in three major cities. 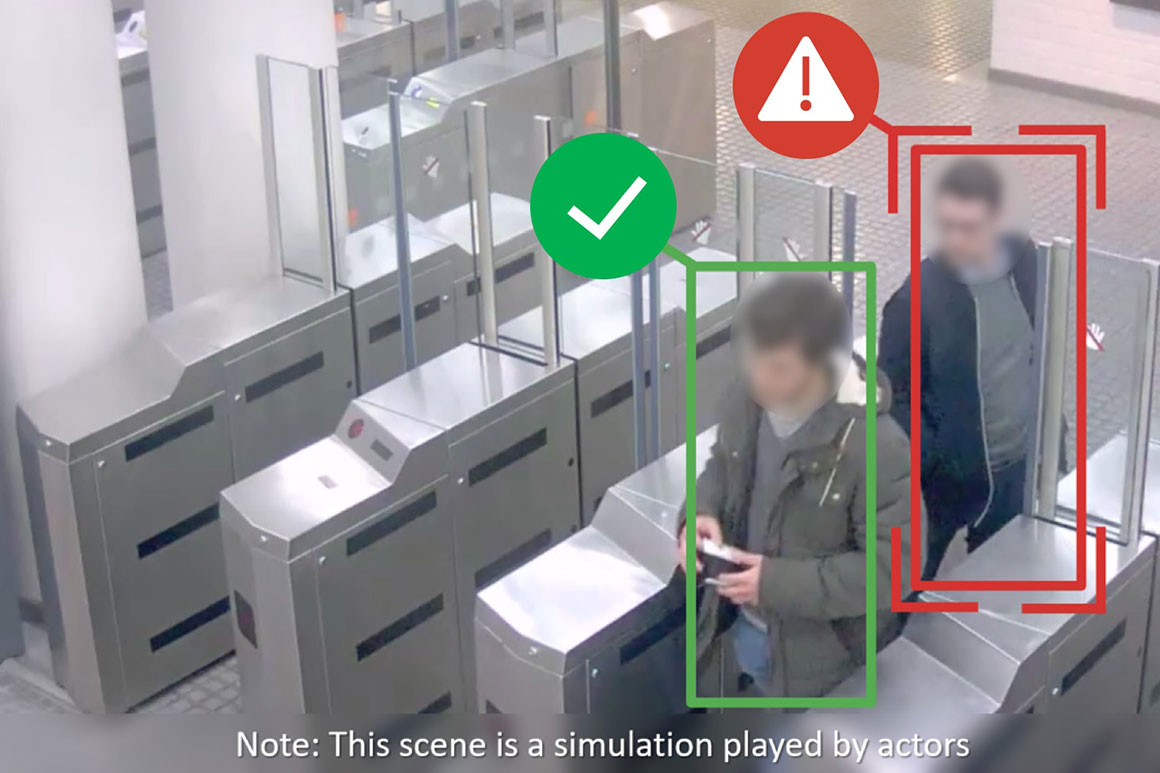 ONE CAMERA FOR MULTIPLE GATES

Cameras installed above the ticket barriers allow for a multi-angle view over the passengers entering or exiting the stations.

One camera can monitor multiple access gates at the same time.

DETECTOR is a standalone system that works exclusively on video analytics, without being connected to the fare gates or to the ticket validation systems. 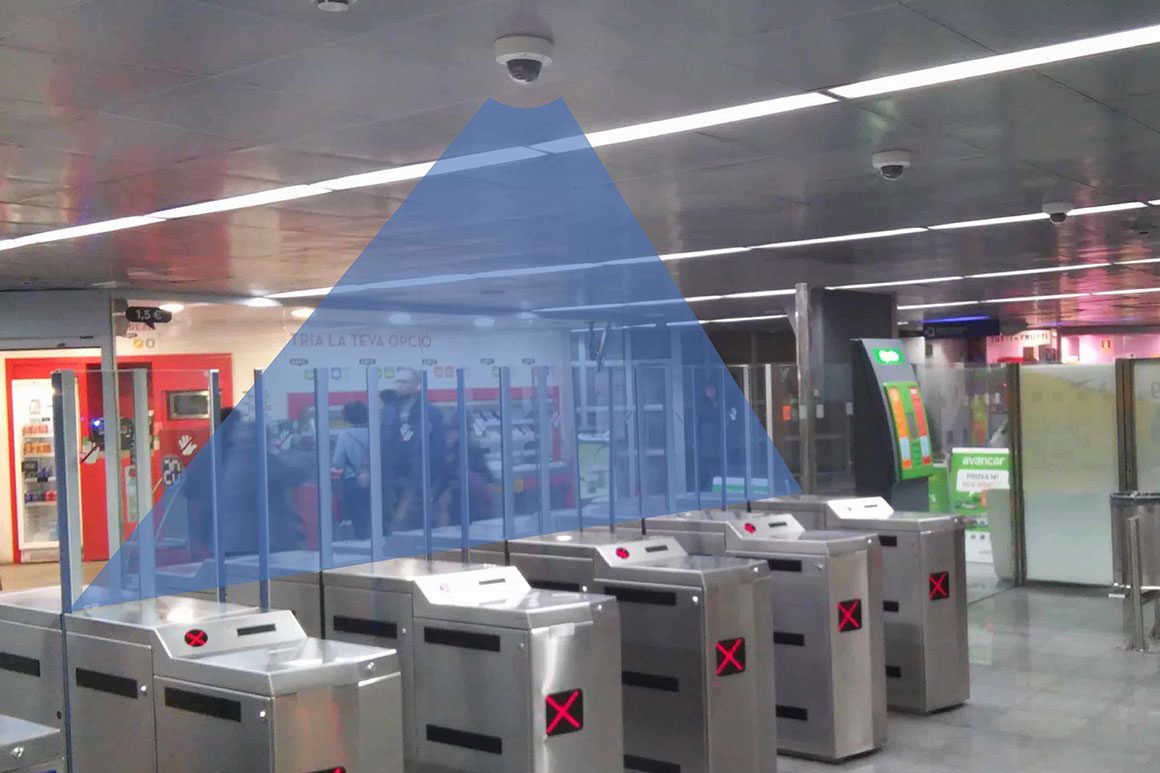 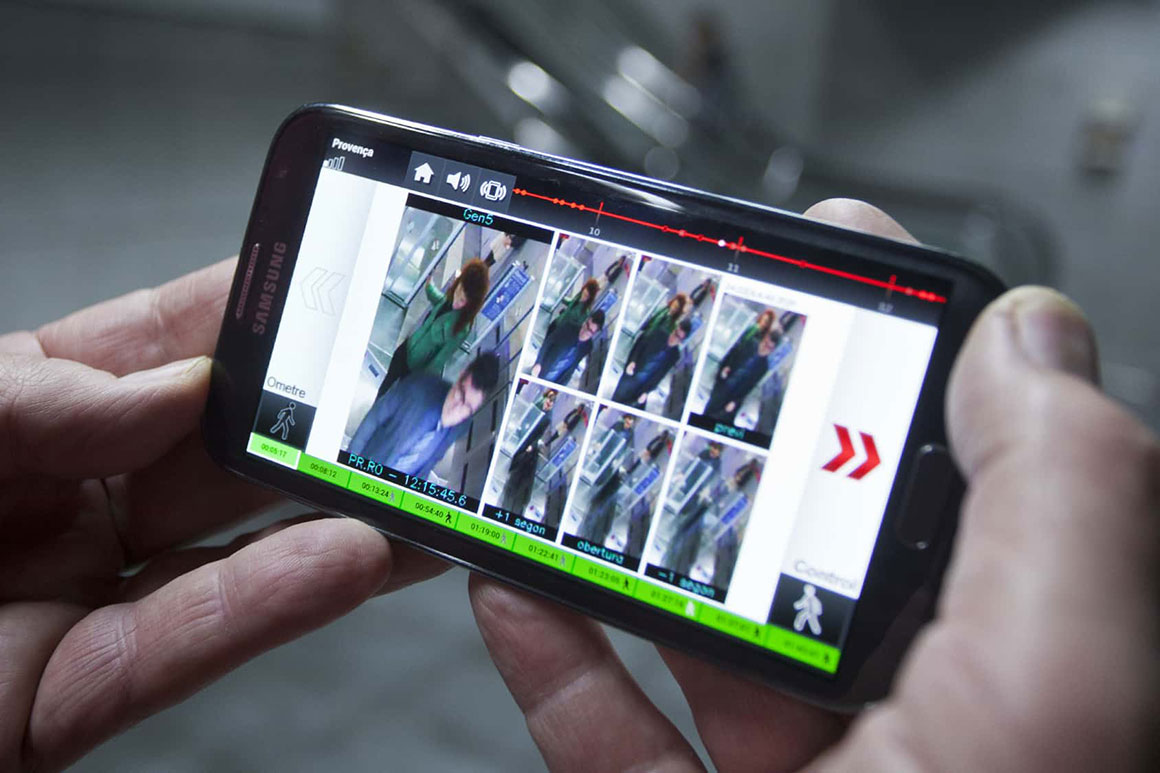 Ticket inspectors receive almost instant fare evasion alerts on their smartphones, allowing for rapid and selective interventions before the offenders reach the platform.

Ticket inspectors can log the outcome of each incident in the app (passenger was checked/ fined or not fined, etc.). The app is available both on iOS and Android.

Granularity: per gate and per hour. 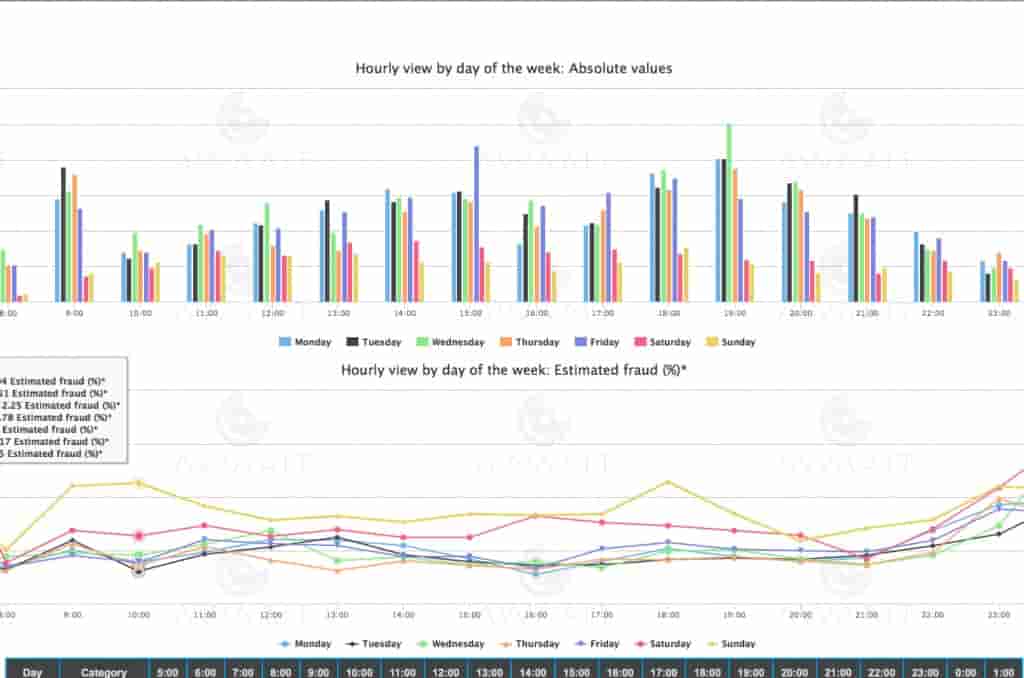 The system can be customized to fit your video management system (VMS) architecture. In most cases, it can be installed on existing VMS systems, cutting down on costs and installation time. If a client does not have a VMS, Awaait can install a distributed system with direct connection to the cameras. 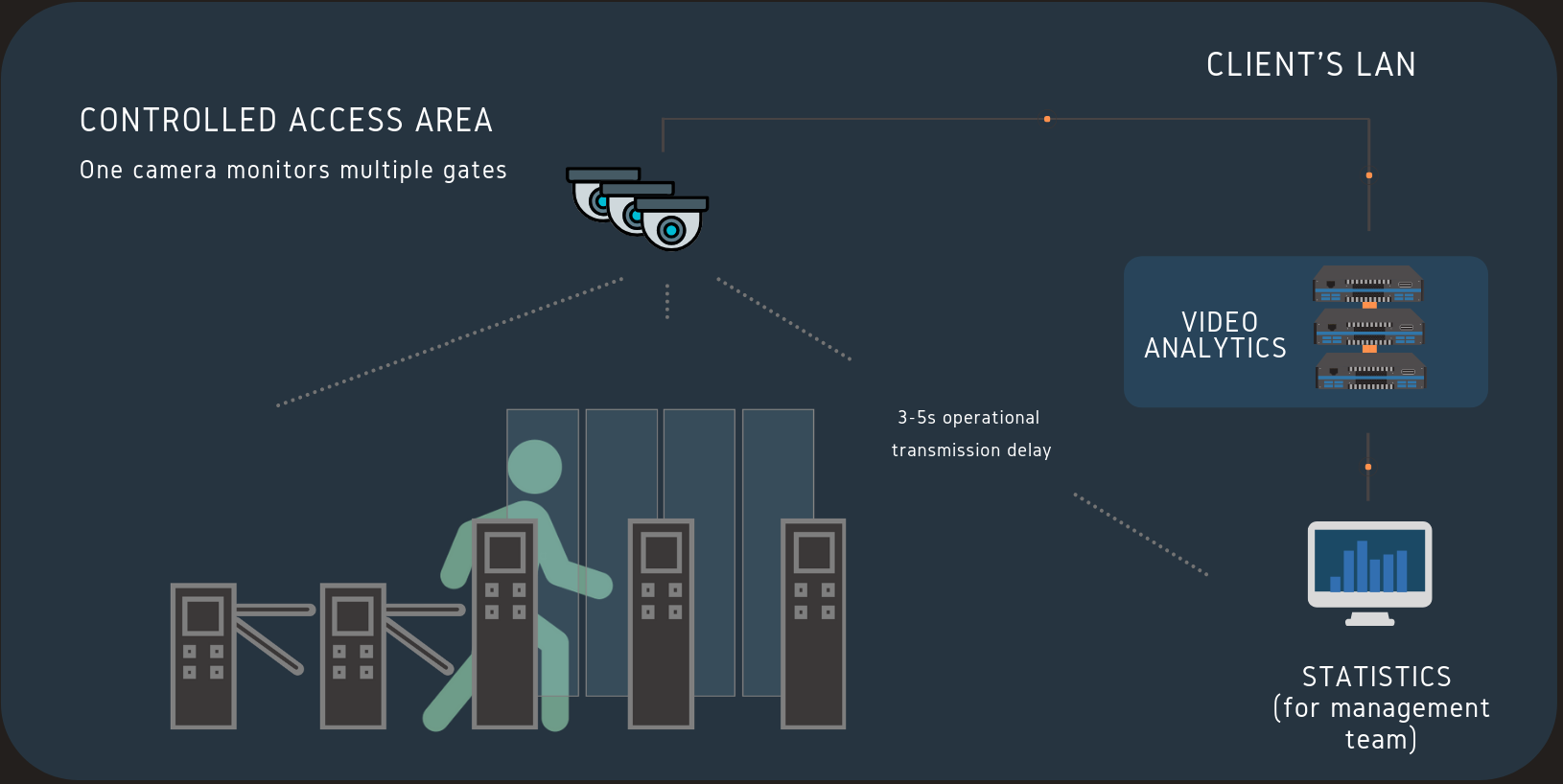 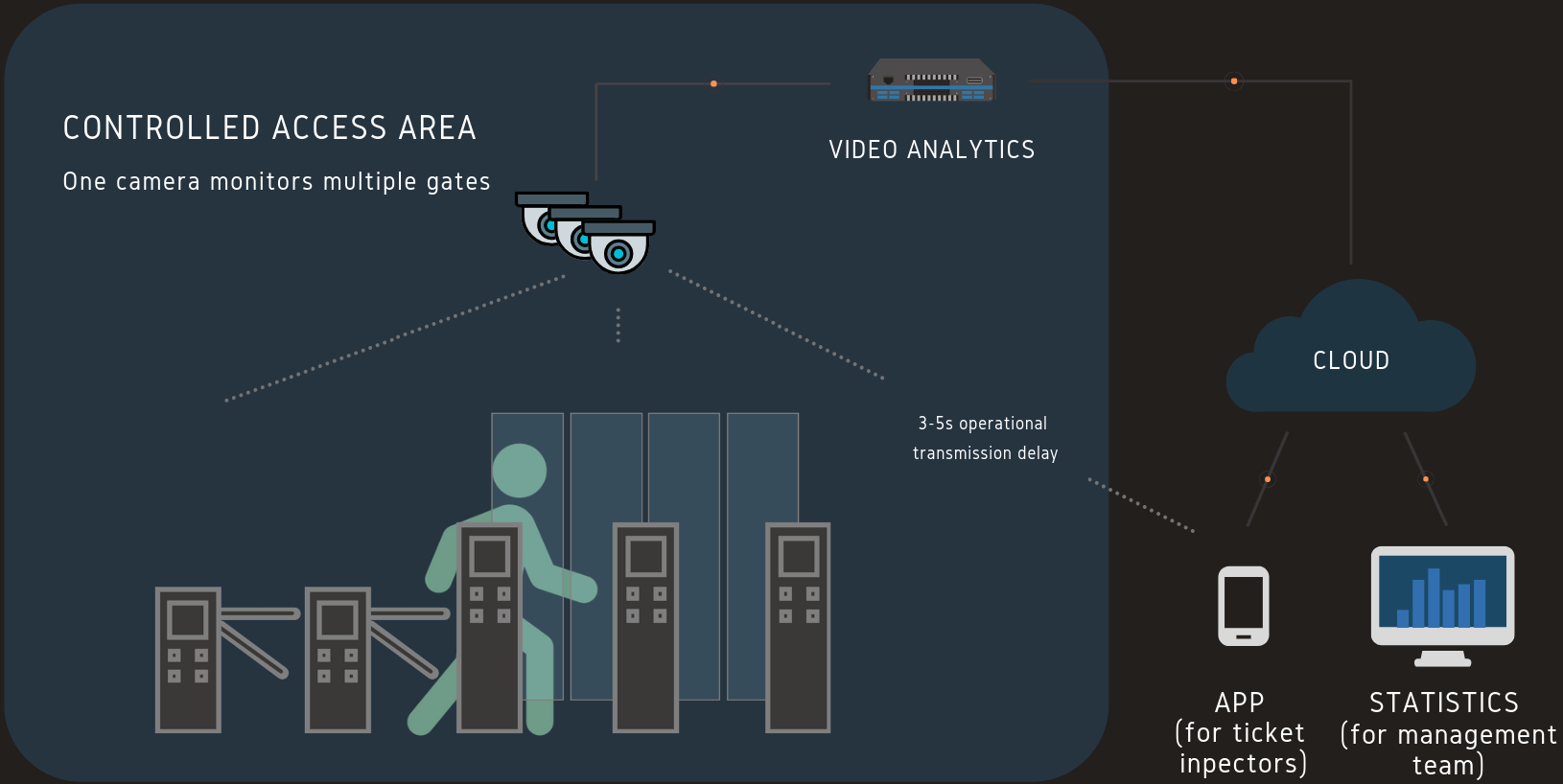 For more information about DETECTOR, please download the product brochure: