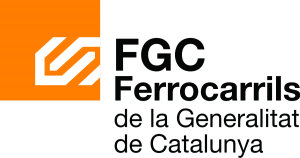 DETECTOR has been initially developed in collaboration with Ferrocarrils de la Generalitat de Catalunya (FGC), a regional and commuter train operator in Barcelona, as part of their ‘Smart Train’ programme. The system is currently operative in eight stations and checking 40 million passengers entries yearly, and is planned for further roll-out.

FGC is very proactive in tackling fare evasion and in the last few years it has achieved a very low rate of fare evasion compared to the sector average.