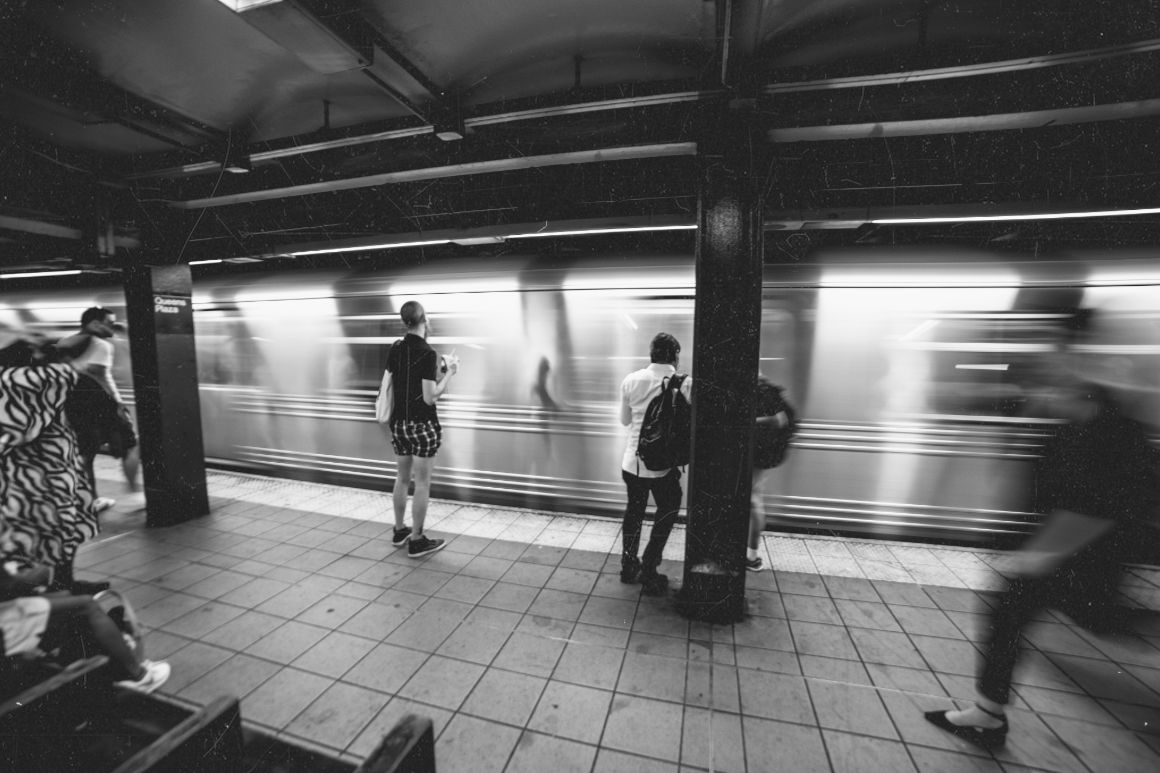 Most mass public transit networks use a pay-per-use system, meaning that customers have to pay for the journeys they make. Fares make up an important part (and in some cases the largest part) of the total budget of mass transit companies, next to other funding sources such as local and state taxes.

Annually, significant chunks of fare losses are caused by fare evasion. In Paris, fare evasion losses amount to €100m yearly, in New York to $215m in 2019, ￡100m in London, and A$ 80+m in New South Wales, Australia.

Safeguarding fare collection is therefore crucial for the financial sustainability of public transport. How can this be achieved effectively and safely, while also following the sanitary rules during the pandemic?

Traditional mass ticket controls typically involve a team of inspectors checking every passenger in turn as they enter the station, or inside vehicles.

In the context of the pandemic, mass controls are risky, because they require numerous interactions, and there is a high probability of groups or queues forming, possibly making social distancing hard to implement.

A better alternative is to conduct selective controls on identified fare evaders, through automated AI monitoring. A proven AI software capable of detecting fare evasion in real-time is currently in full operation at some of FGC’s commuter train stations in Barcelona (and tested in several other countries globally).

Using video surveillance cameras placed above turnstiles, the AI software automatically monitors each crossing, and watches for fare infractions. When someone tries to enter the station without paying, the AI algorithms detect the anomaly and immediately send an alert to the control centre and to ticket inspectors, so that they can catch the offender before reaching the platform.

As a smart tool designed to assist human personnel, the AI brain enhances the situational awareness and response times of ticket inspectors when it comes to detecting fraud. It also removes the major inconvenience of controls for paying passengers, who normally had to go through the mass ticket checks.

Using statistics for optimizations and planning

The AI brain outputs statistics on fraud rate per specific timeframes and per gate or area. The data can be visualised in the form of tables, graphs, diagrams, heatmaps, or on custom dashboards.

The statistics provide insightful information that transit managers can use in their strategic planning. By understanding the fare evasion impact and at which gates and areas most fraud occurs, managers can make informed decisions to curb down fare evasion at that site.

For example, they could run an awareness campaign, deploy ticket inspectors at critical spots, or take preventive measures at the check-in process of travellers.

Protecting fare revenue in public transport is a task that requires immediate and persistent effort. AI can be a potent and accurate tool to tackle fare evasion, helping ticket inspectors to become more efficient at catching fare evaders, all within the safety health regulations imposed by the pandemic.

By using selective inspections, not only can ticket inspectors focus directly on offenders, but paying travellers can benefit from a better customer experience, and an increased feeling of safety when riding public transit.